Summer 2022 has already seen several major tech releases, including the Google Pixel 6a and the much-hyped Nothing Phone 1. This week, it was industry giant Samsung’s turn to show off its latest designs at the annual Galaxy Unpacked event. The virtual presentation gave us a glimpse of several new releases, from smartphones to earphones and more. 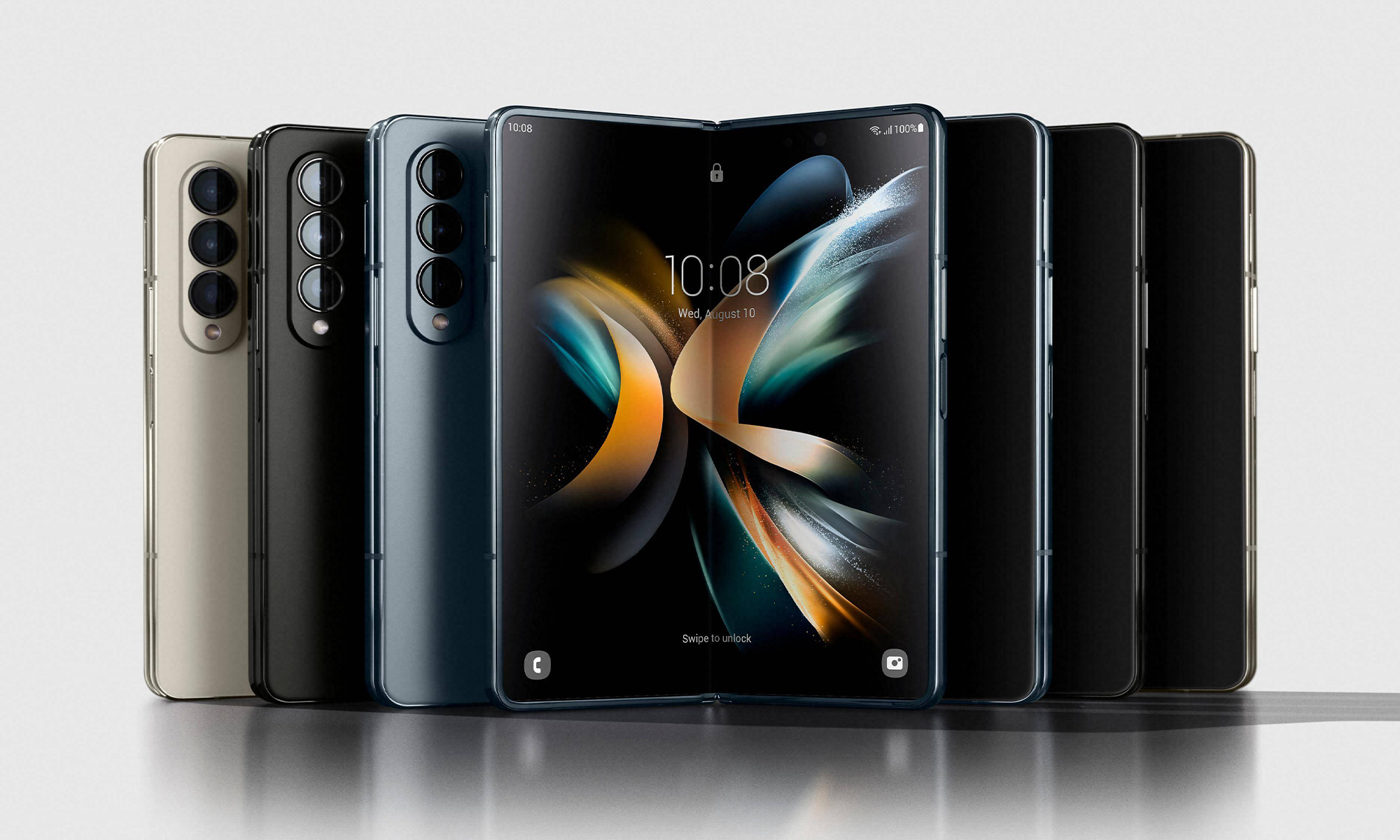 A new Galaxy Fold will always be the star in any product announcement, and this summer’s reveal was no exception. The foldable device blends the line between tablet and smartphone, and this year’s Fold 4 brings several improvements, including a Snapdragon 8+ Gen 1 processor for faster performance, smaller bezels, and a reduction in the noticeable size of the screen crease.

The Fold 4 team has concentrated on incremental improvements for this device iteration, so there’s a tweaked aspect ratio, a slightly lighter weight and an increase in stiffness for the new model, plus software improvements to aid with multitasking. Overall, the device looks like an exciting release, and we can’t wait to get our hands on one! 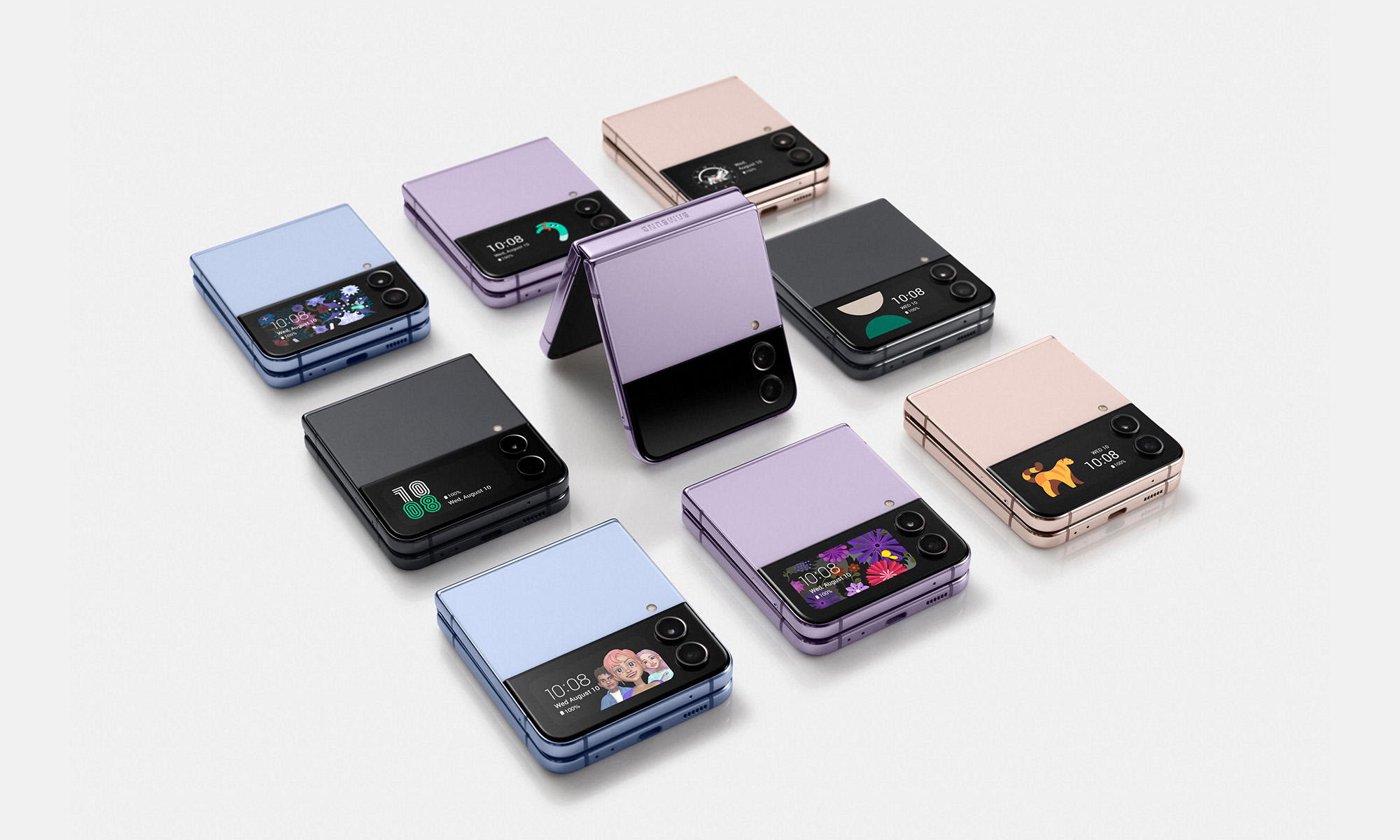 The Flip 4 is arguably the more accessible and exciting of Samsung’s foldables, bringing back the much-loved clamshell format to create a pocketable large-screen smartphone.

This year’s Flip 4 offers a higher capacity battery, rapid charging, and the same Snapdragon 8+ Gen 1 processor seen in the Galaxy Fold 4. The upgrades are all welcome additions to the smartphone, though it has to be said that the camera specs still don’t seem like they’re going to worry other flagship devices. 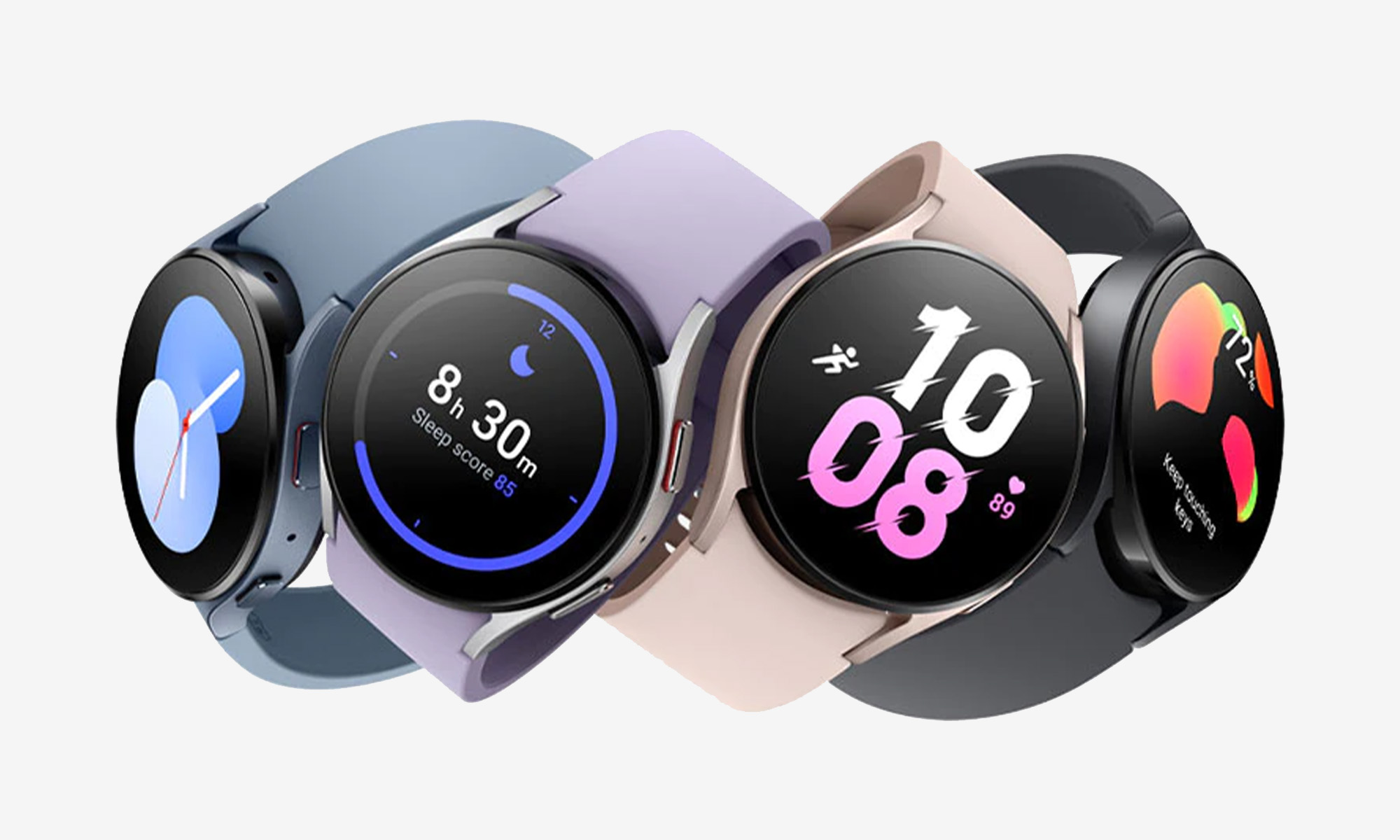 Samsung seems to have a habit of releasing new watches at all of its events, and this year’s Galaxy Unpacked was no exception, showing off two new wearables: The Galaxy Watch 5 and Galaxy Watch 5 Pro. The non-pro model is the smaller of the two devices and now features a few decent upgrades, including a sapphire glass face. The Watch 5 Pro takes the place of previous Classic models, and although the watch boasts a huge new battery, the iconic rotating bezel is now gone forever. 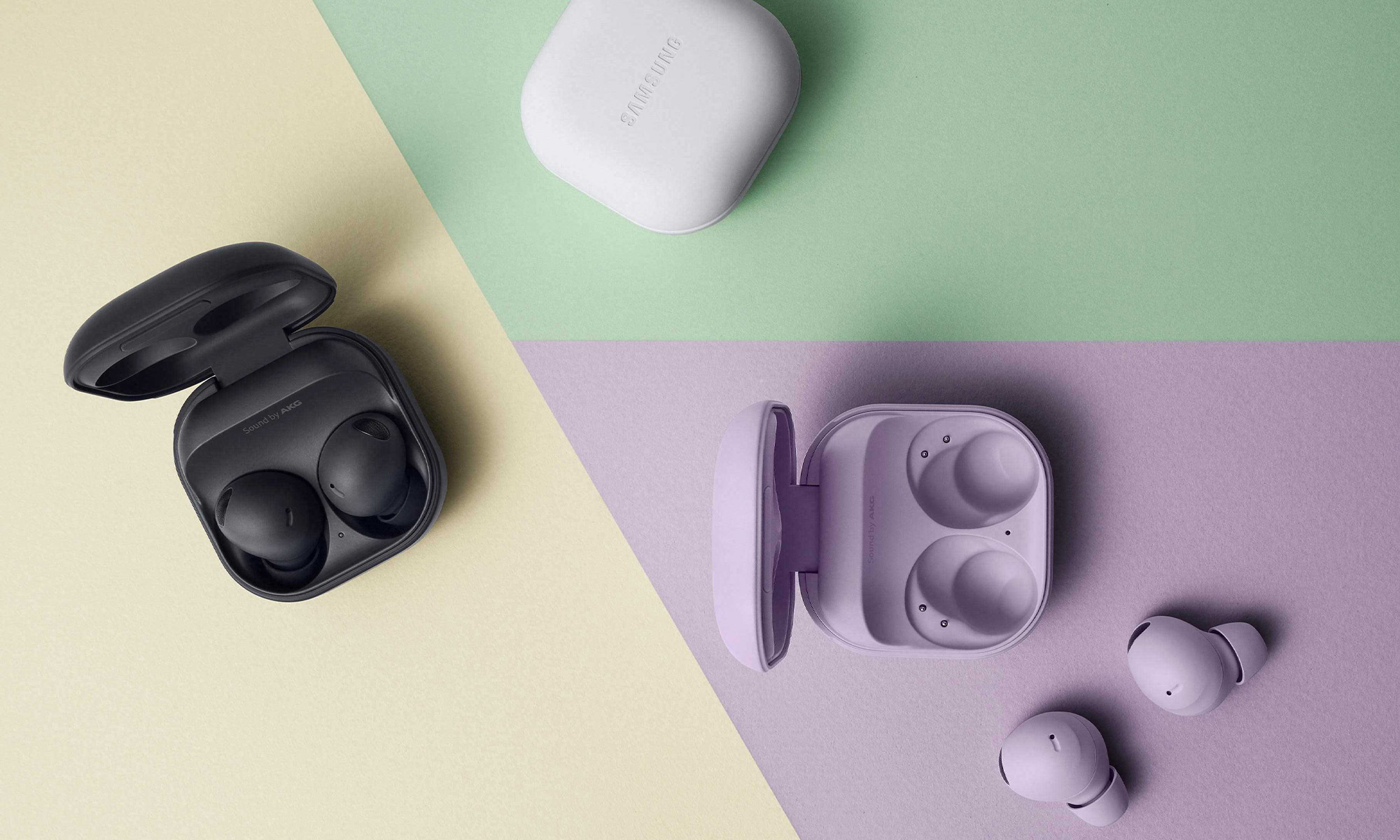 Finally, the Galaxy Buds 2 Pro were also on display at the event as a perfect partner for the newly announced range of foldable phones. The earbuds have always been a solid premium design with excellent sound, so we’re keen to get our hands on a set very soon.

Overall, an exciting event for Samsung. While nothing revolutionary was announced, the devices featured had a raft of upgrades that should keep the lineup fresh and perhaps even tempt the odd Apple fan to jump ship!