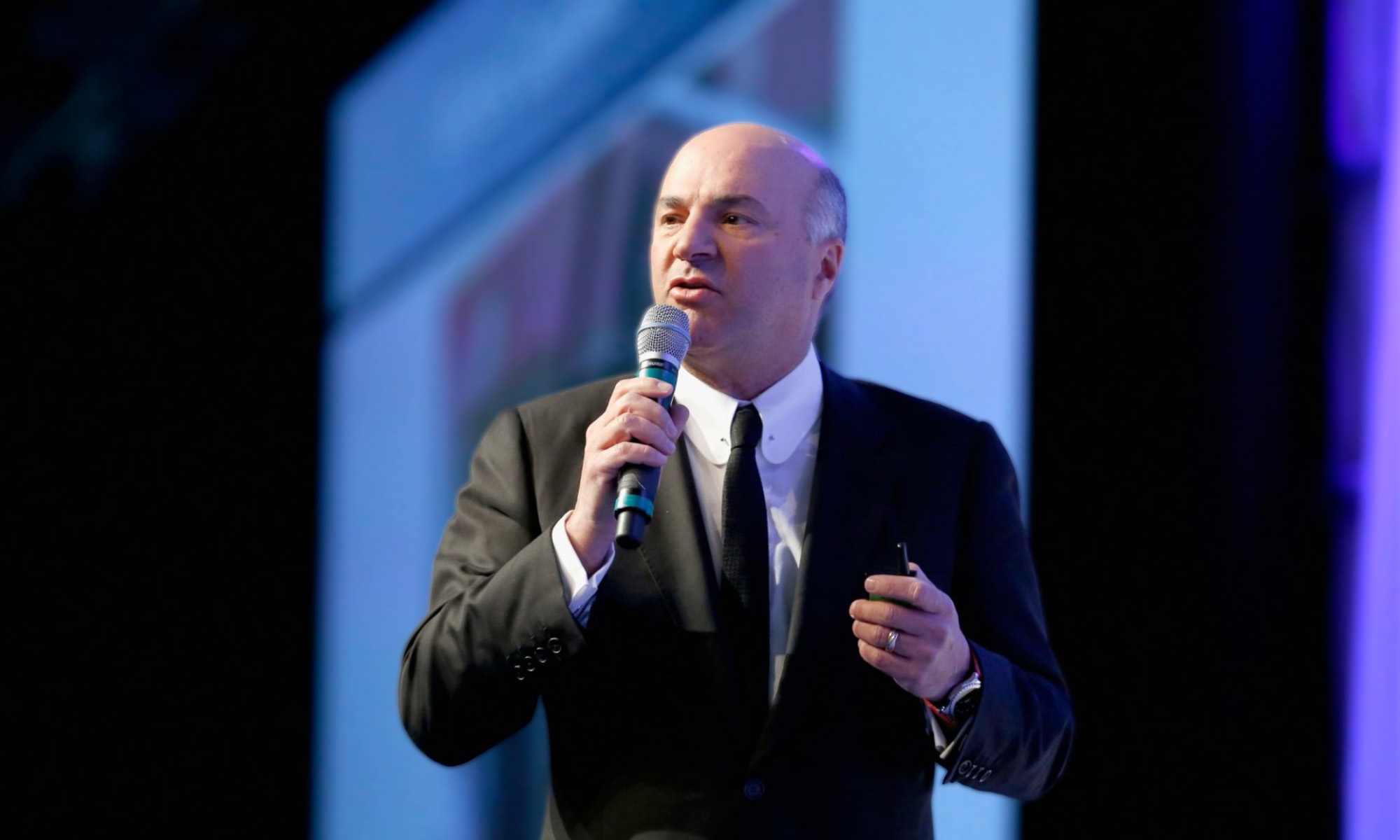 Crypto and future technology enthusiasts worldwide are gearing up for Abu Dhabi’s Middle East Blockchain Awards, which will take place on November 18th. To mark the occasion, web 3.0, blockchain, and cryptocurrency expert Kevin O’Leary will deliver an important keynote speech.

O’Leary will travel to Abu Dhabi as an ambassador of the business expansion initiative known as Access Abu Dhabi. The program is supported by the Abu Dhabi Investment Office and acts as a conduit for businesses entering the city’s thriving startup and innovation ecosystem. O’Leary has traveled to Abu Dhabi three times over the last two years and has considerable experience as a Web 3.0 investor.

“It’s a massive honor to have Kevin O’Leary deliver a keynote speech at the first edition of the Middle East Blockchain Awards. He’s a well-respected and renowned personality on an international level, especially for his work with blockchain and crypto. This is a phenomenal start to what we’re sure will become a long-lived series of Awards ceremonies recognizing some of the region’s finest Web 3.0 achievements,” says Bally Singh, Chairman, and Co-Founder of Hoko Group.

The Middle East Blockchain Awards will be supported by GEM Digital Limited, the headline sponsor, with support from the Abu Dhabi Residents Office, Inery Blockchain, and Everdome, the first hyper-realistic metaverse.

As to the ceremony itself, this year’s MEBA will be held in the beautiful Palm Garden of the five-star W Abu Dhabi – Yas Island, on the same weekend as the Formula One races. The black-tie event promises to be a spectacular evening and will be attended by high-profile individuals and a large panel of expert judges.